A Challenge for Users

I have prepared a number of pieces that will be published on this site over time. My hope is that others, like yourself, who visit the site will not only read its content and offer commentary, but will contribute additional written pieces. Together we can compile a permanent and extensive record of the story of Upper Island Cove and its people.

Currently, this website is 1 of 3 online components provided through the Upper Island Cove Family Roots Project. The other two components include (1) a family ancestry website containing many family trees originating from the original settlers, and (2) a facebook page aimed at connecting people who have Upper Island Cove family roots through the sharing of old family photos. Use the links provided in the right menu bar if you would like to explore these sites.

Let me suggest some ideas that you might consider contributing to!!  I am sure there are many other suggestions that you will add.

As far back as the community's first generation, many Island Covers left the community in pursuit of employment or a future elsewhere. Some had returned. Oftentimes, others did not; and in time, extended Upper Island Cove family roots were established in other communities. Through my work on this project, I have been in communication with many individuals, literally all over the globe, who are part of the extended Upper Island Cove Family.


Let me share some examples that occurred during the late 1800s.

1.   During the period, 1890 to the early 1900s, there were a group of young men, women and families who traveled by ferry to the Boston area, primarily to Lynn, Massachusetts, to take up work in a shoe manufacturing plant.  Amongst that group were Leander Mercer, his brother Fenwick and his sister Ellen; Simeon Bishop and his brother George also went there; and so did Arch Lundrigan and his girlfriend Patience Jones. Arch and Patience married there, a year after they had arrived in Lynn. There are others that I could have be included in this group. You may be aware of some of them, from family stories. If so, tell us what you can. For example, Leander Mercer is the grandfather of teacher, Willie Greeley (deceased); Fenwick and Ellen Mercer continued to live in the USA until their passing.

2.  Tom Elliot, a widower of Musgrave Harbor, was a fisherman who owned a schooner and fished on the Labrador. In October 1883, Musgrave Harbor not being a suitable harbor for schooners, skipper Elliot undertook to find location for over-wintering his vessel. He came upon a place in Notre Dame Bay known as Little Beaver Cove.  A couple of years later he met and married Sarah Mercer, a widow on Indian Islands. That same Fall, after the Labrador fishing season had finished, Tom Elliott, upon his return to Little Beaver Cove, stayed on-board his schooner while he and his sons built a log cabin for the coming winter. Tom, Sarah and their children were the first settlers in Little Beaver Cove, a community known today as Port Albert. A few years later, in 1893, Ambrose Mercer from Upper Island Cove, who had met Tom Elliott on the Labrador, decided to move to Port Albert. Tom, after coming home from the Labrador came to Conception Bay in his schooner and transported Ambrose, his wife Elizabeth Crane and their children to their new home in Port Albert, where descendants can be found today. They had dismantled their house at Upper Island Cove transported it in sheets on the deck of the schooner to Port Albert.  Shortly afterwards, Nathaniel Crane (brother to Elizabeth Crane) who had married Mary Anne Mercer (sister to Ambrose Mercer) also relocated to Port Albert, along with several other family members from Upper Island Cove.
These are only two examples of Island Covers extending the community ancestry further afield. There are many other cases involving individuals and groups that we will share over time through interactions on this Blog.

Other areas to build upon including community institutions (schools, churches, the lodge, parades), military service, the traditions of music, song, dance and renown 'Island Cove' wit and story-telling, traffic events, and I am sure the list will grow.
at March 10, 2019

A Challenge for Users

Prepared by Randell Mercer Feb 10 2018 I have prepared a number of pieces that will be published on this site over time. My hope is tha... 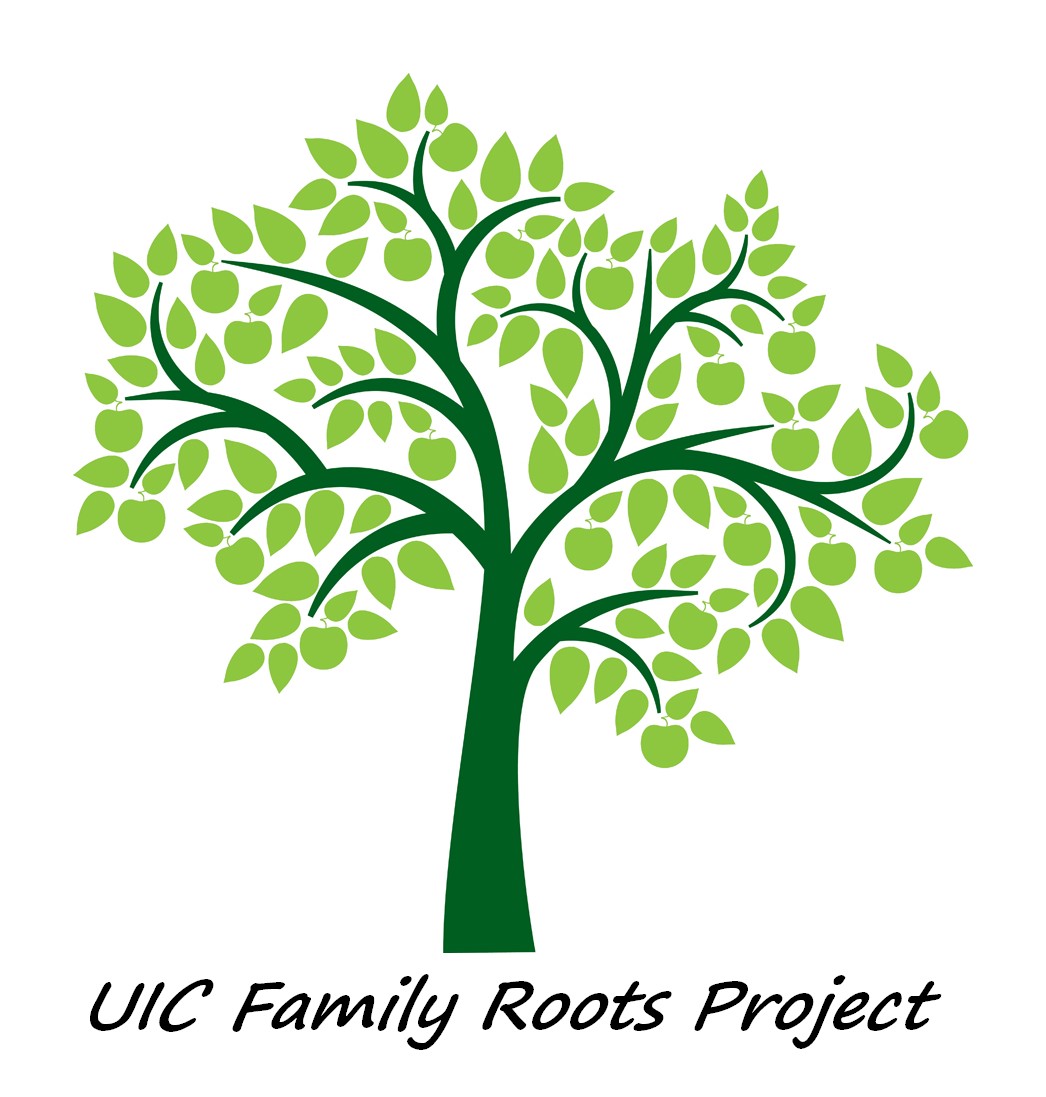